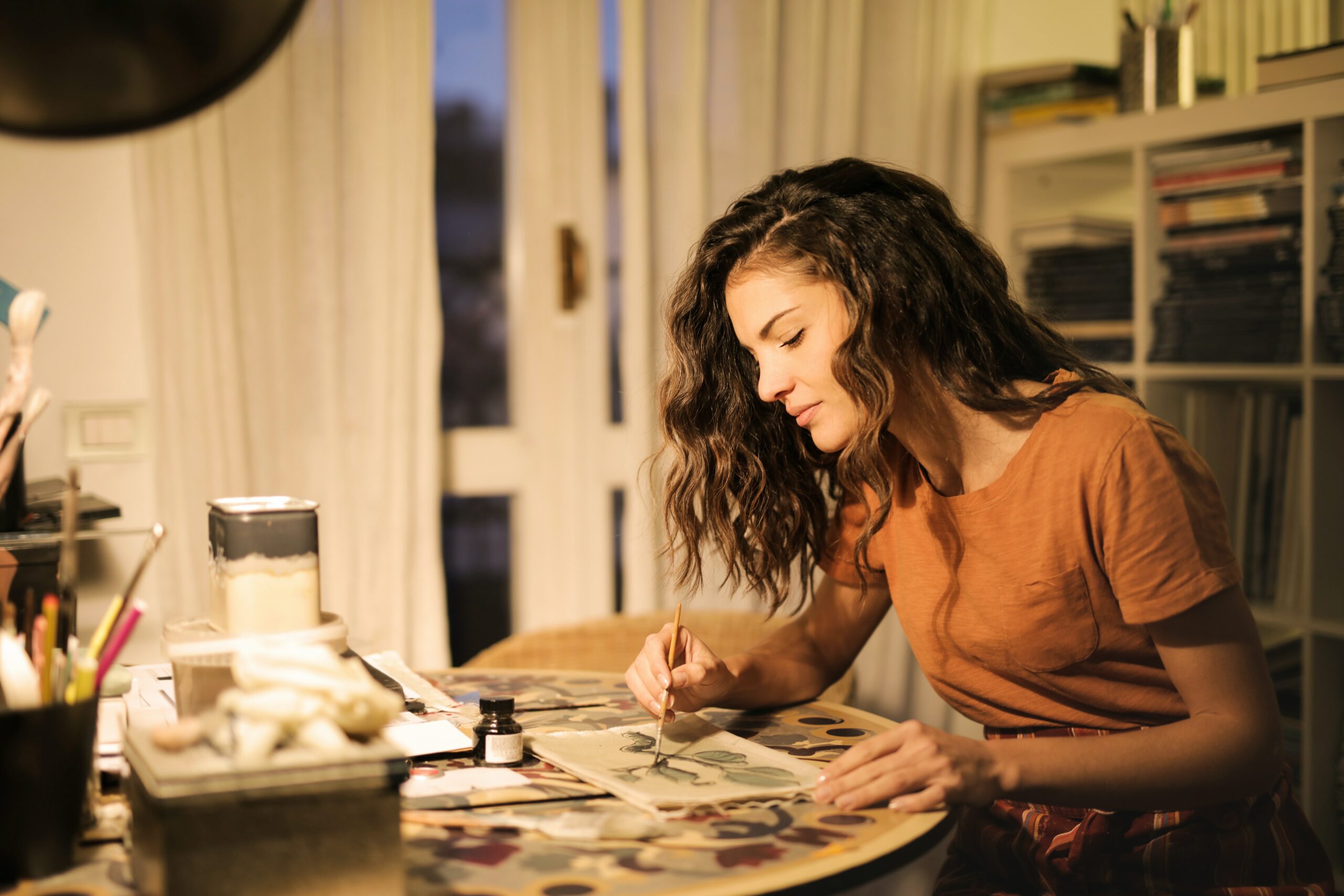 Yes, you read that right.

I’m aware that my disbelief in talent may be an unpopular opinion, but it’s a useful one. Let me explain.

Talent is a concept that invites us to forget our agency. It lures us into thinking some people are special and others are not. Some people have this natural gift that allows them to do things, and if that’s not us – why even try?

To clarify, I think talent (to be naturally skilled), is often used to write off someone’s level of ability. By saying someone is talented, you distance yourself from a reality where you could do the same, AND you discredit the work they’ve done to get to their position.

Let’s look at some examples, starting with my own experience. When I started winning consistently at karate I used to hear a lot about how ‘talented’ I was. The reality is different however. I started karate when I was 5. It was 7 years before I won my first gold medal, and a decade before I won with any consistency. What people wrote off as ‘talent’ was actually a decade of hard work manifesting in improved performance.

Similarly, when someone tries a new skill and seems to have an immediate affinity with it, we often call them ‘talented’ at that thing, but I’ve never known that to be the case. Instead, you tend to find that the person has developed the skill(s) required for the new activity in a different way; they’re drawing on transferable skills. For example, someone who always played chess growing up and enjoys doing maths puzzles may find that they are ‘talented’ at coding. In reality, they have already honed and developed the areas of the brain that aid understanding code.

I think talent feels nice to the ego. It’s something innate that we have, it’s ours, no one can argue with it, and when someone like me comes along as says talent is bs, that’s probably triggering. It’s something that made you feel special. I get it.

And I’d be lying if I didn’t say I used to believe in talent, especially when everyone was telling me how talented I was. But here’s the thing: I know without a doubt that I could teach any healthy, fit, female karate-ka to compete at the level I did and win. Consistently. Over a long period of time. And I wouldn’t be able to assert that if I thought I was this talented superstar because talent suggests there is something MORE that you either have or you don’t. It’s just another manifestation of the fixed mindset that holds so many of us back.

When I let go of the myth of talent, I regained my agency in my accomplishments and achievements. I know that it’s down to what I do, not what I’m naturally good at, and that I can develop in whichever ways I want (systemic discrimination notwithstanding).

And in letting go of the myth of talent each of us is capable, within the right environment and context, of developing skill through consistent effort, focus, and innovation, in almost any area.

Lastly, if you were to adopt this belief, studies show that you’re more likely to succeed at the things you try. Why? Because when it gets hard you’ll know that that point is where the learning and growing starts, and you’ll dig in and push on. If you’re holding onto this concept of ‘talent’, you’ll be more likely to use things getting hard as evidence that you’re just not ‘talented’ at this thing and give up.

So who’s with me? Will you throw away the myth of talent? Let me know in the comments!

2 Thoughts on “I Don’t Believe in Talent”

We use cookies on our website to give you the most relevant experience by remembering your preferences and repeat visits. By clicking “Accept All”, you consent to the use of ALL the cookies. However, you may visit "Cookie Settings" to provide a controlled consent.
Cookie SettingsAccept All
Manage consent

This website uses cookies to improve your experience while you navigate through the website. Out of these, the cookies that are categorized as necessary are stored on your browser as they are essential for the working of basic functionalities of the website. We also use third-party cookies that help us analyze and understand how you use this website. These cookies will be stored in your browser only with your consent. You also have the option to opt-out of these cookies. But opting out of some of these cookies may affect your browsing experience.
Necessary Always Enabled
Necessary cookies are absolutely essential for the website to function properly. These cookies ensure basic functionalities and security features of the website, anonymously.
Others
Other uncategorized cookies are those that are being analyzed and have not been classified into a category as yet.
SAVE & ACCEPT
Powered by